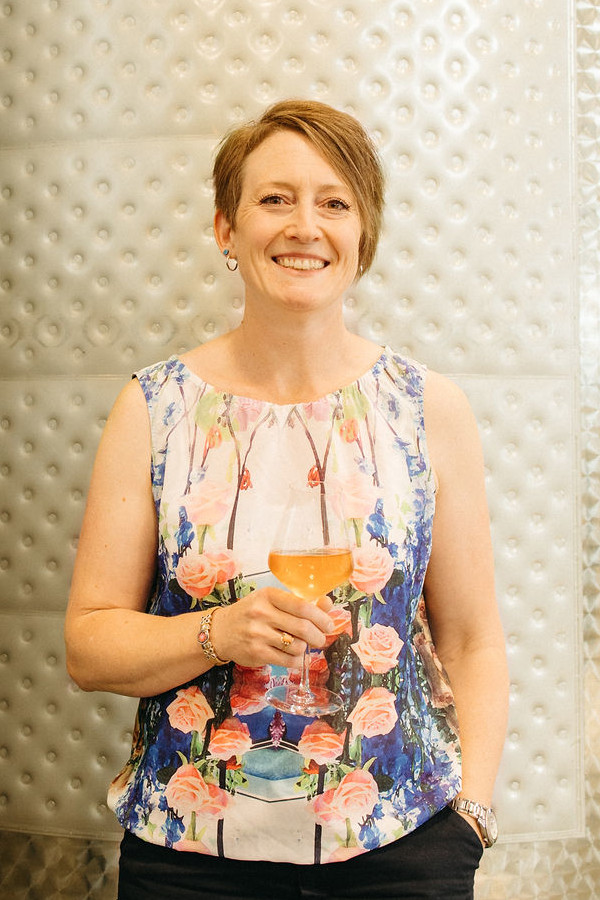 ...Bachelor of Science with Honours from Brock University’s Cool Climate Oenology and Viticulture program in 2003 where she was also awarded the President’s Medal. From 2003 to 2015 Stephanie was mentored by esteemed winemaker, Howard Soon, at Sandhill Wines. During that time, she also worked as the lead winemaker for Wayne Gretzky Okanagan and Peller Estates Okanagan. In 2015 Stephanie decided to pursue new winemaking adventures and for the next four years she worked double vintages between New Zealand and the Okanagan. In 2016 she installed and commissioned the Fitzpatrick Family Vineyards winery in Peachland and in 2017 she found her future place with Peak Cellars. 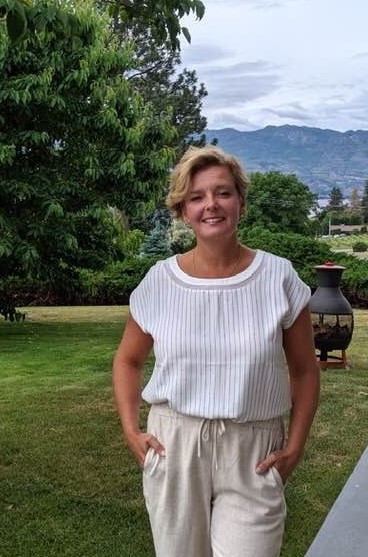 ...the Sequoia Company of Restaurants, and five years with Monk McQueen’s Fresh Seafood and Oyster Bar. Most recently, Heather is known for her six-year leadership role at Cedar Creek Estate Winery in Kelowna where she developed innovative and unique guest experiences and the winery’s celebrated tasting, touring, and event programs. Heather holds her WSET level 2 Diploma and is pursuing her education and passion for wine 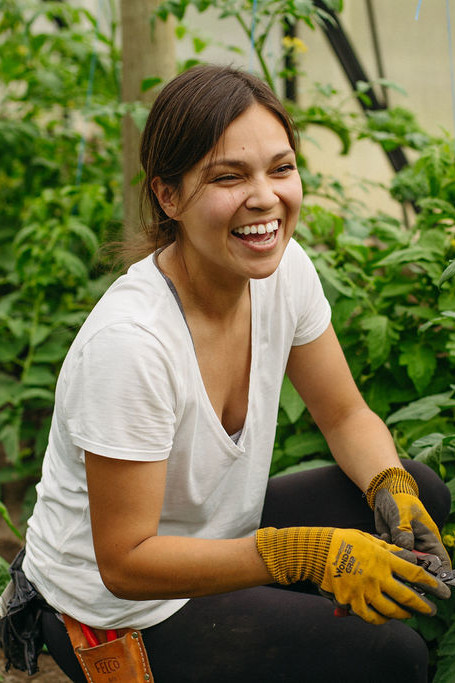 Cultivating the most abundant and delicious crops, using organic, sustainable farming practices to nurture the garden; ensuring successful crops for years to come. 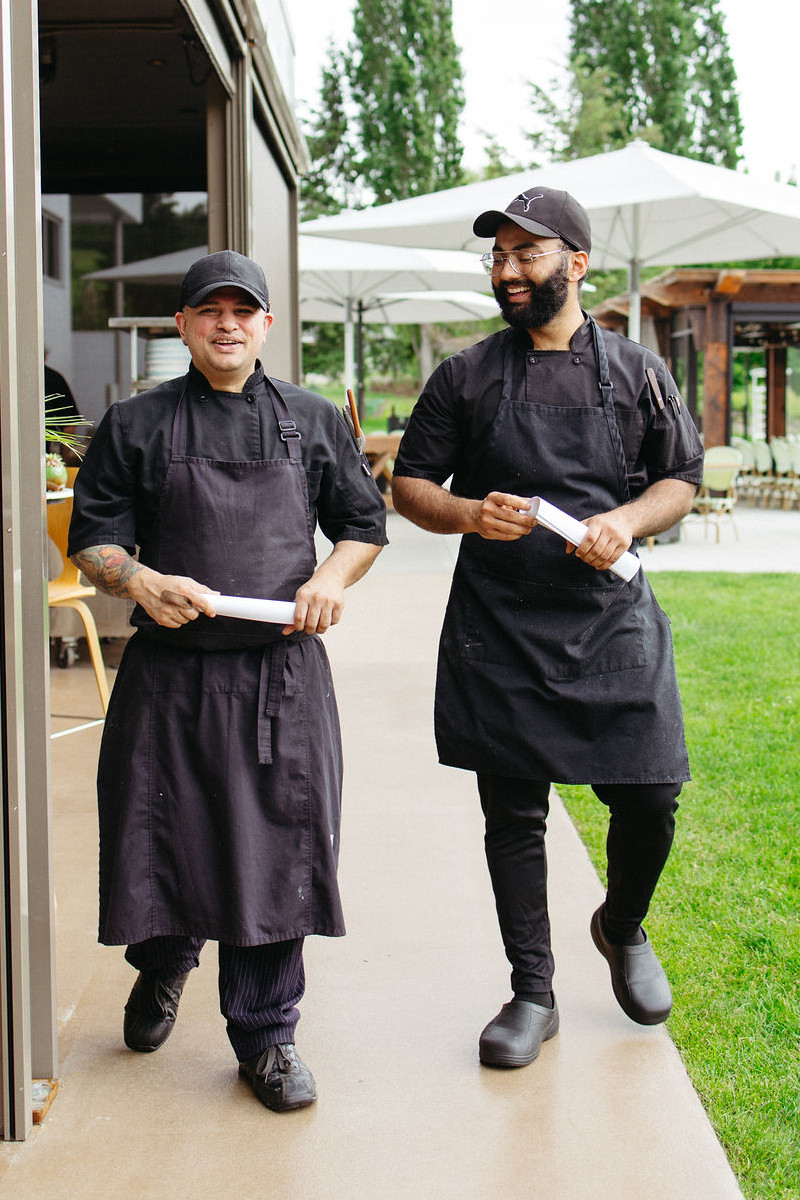 Prasad was born in Mumbai, India. Growing up near the Atlantic Ocean he attributes early curiosity and later passion for seafood and spices he encountered. He pursued his passion to a career in the culinary world by earning a bachelor's degree in hotel management & tourism from Mumbai university. Having worked at many five star properties, JW Marriot as an associate chef in India, and for Royal Caribbean International Cruise Lines, Chef Prasad culinary expertise is truly without borders. He immigrated to Canada in 2011; Then work with various brands such as Moxies, Fairmount Jasper Park lodge, The Hotel Saskatchewan (Radisson Plaza), Executive Royal Hotel Regina, Lakeview Hecla Resort, Lakeview Inn and Suites FSJ, best western plus across the provinces to gain more worldliness. In 2019 he got an opportunity in the heart of Kelowna as an executive chef of Best Western Plus Kelowna. He sensed his love for wine which lead his way to O'Rourke's Family Estates (Peak Cellars winery), and since 2021 he has been working as a head winery chef. When not cooking or talking about food, Prasad enjoys spending time with his family, and continues to explore beautiful Okanagan valley.

Sid began his culinary career after moving to Canada in 2019 for his post-graduation in Culinary Management at Selkirk College in Nelson, British Columbia. There he garnered experience while working at one of the oldest and most established restaurants in Nelson. After graduating he relocated to our very own Kelowna to work with Raudz creative concepts, and QB Gelato. In December of 2021, Sid was offered the role of Sous-Chef at Peak Cellars and has been showcasing his unique style, creativity and expertise since.

See more of Our Team Members